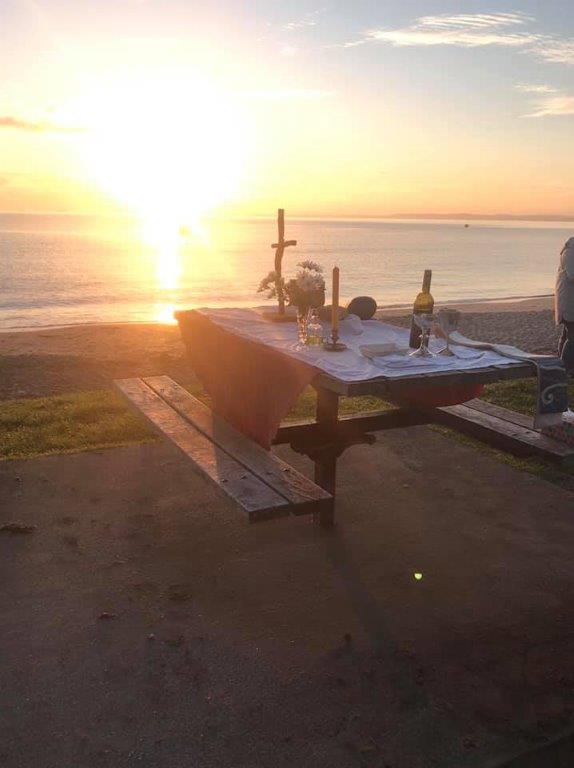 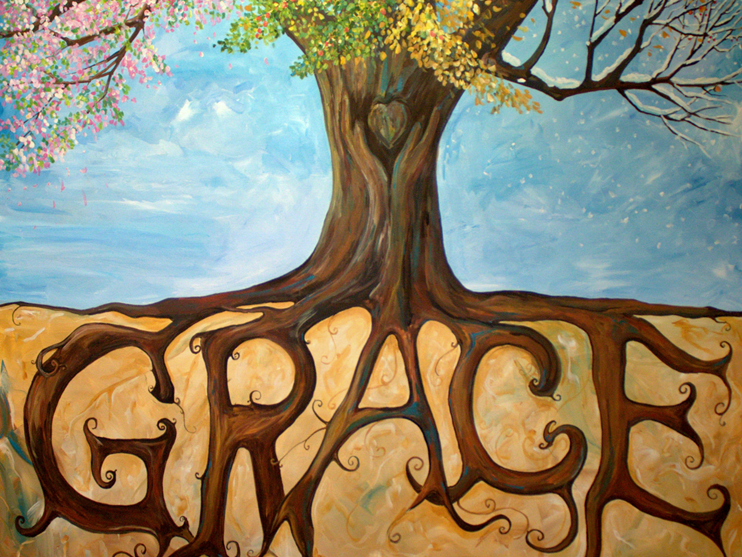 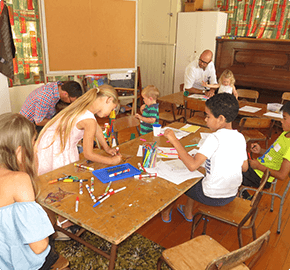 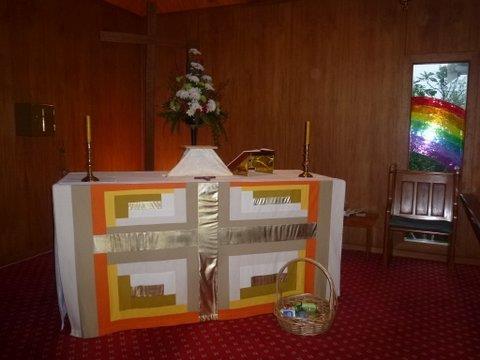 St John's Church is a family church located in Campbells Bay on the North Shore of Auckland, New Zealand. Everyone is welcome at St John’s, whatever their age or background. Some arrive with a firm Christian faith while many others come with questions or searching for meaning in their lives.

We look to the future with excitement and hope as the Body of Christ in the central East Coast Bays on Auckland’s North Shore.

Come as you are

As a community of faith, it is our privilege to love all, knowing that the world is often an unloving place. Affirming with the apostle Paul that in Christ "there is neither Jew nor Greek, there is neither slave nor free, there is neither male nor female"(Galatians 3:28).
‍
Christ has made us one to share a living, daring confidence in God's grace. Liberated by that grace, we will embrace you as a whole person-questions, complexities and all.

We strive to be an inclusive Church

In our worship services and parish activities we aim to provide every opportunity for people to find out more about having a relationship with God through Jesus.

You are warmly invited to participate in our Sunday services and Parish activities at the level at which you feel comfortable.

At any time that you can visit us in person be assured that you will receive a very warm welcome. If you would like further information please feel free to contact us. 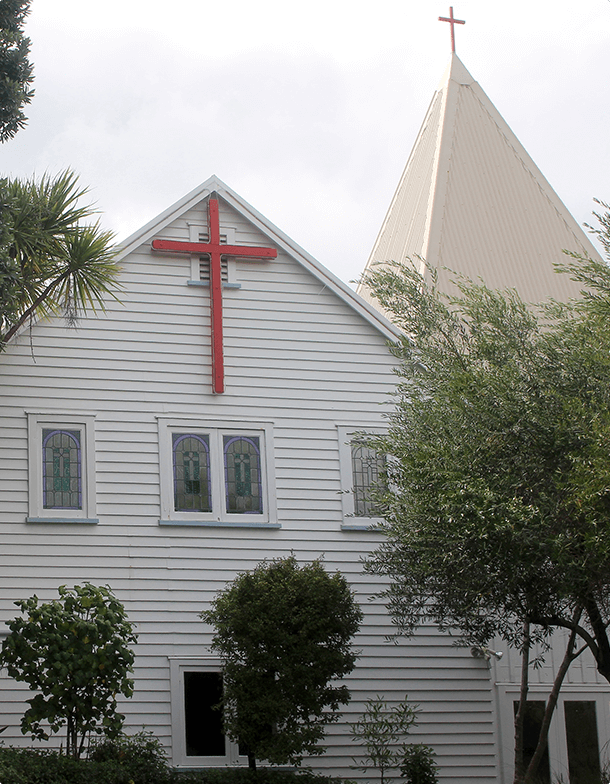 Who was St John the Evangelist?

St John the Evangelist is our Patron Saint. A Patron Saint is regarded as the heavenly advocate of a nation, place, craft, activity, class, clan, family or person.

St John the Evangelist was a Galilean fisherman who worked with his brother James and was called to discipleship with James by Jesus. He and James shared a fiery temperament that earned them the name “sons of Thunder” and it is believed John became “the one Jesus loved”. With Peter and James, John was one of the pillars of the Church in Jerusalem following Christ’s Crucifixion and Ascension. He was the youngest of the disciples and the only one to die a natural death and not be killed for his faith. His theological and pastoral writings are among the best loved passages of scripture, including the Gospel of John. This Gospel was written to prove conclusively that Jesus is the Son of God, and that all who believe in him shall have eternal life. It is not known when he was born, but it is believed he died in exile on the Greek island of Patmos in 100AD.